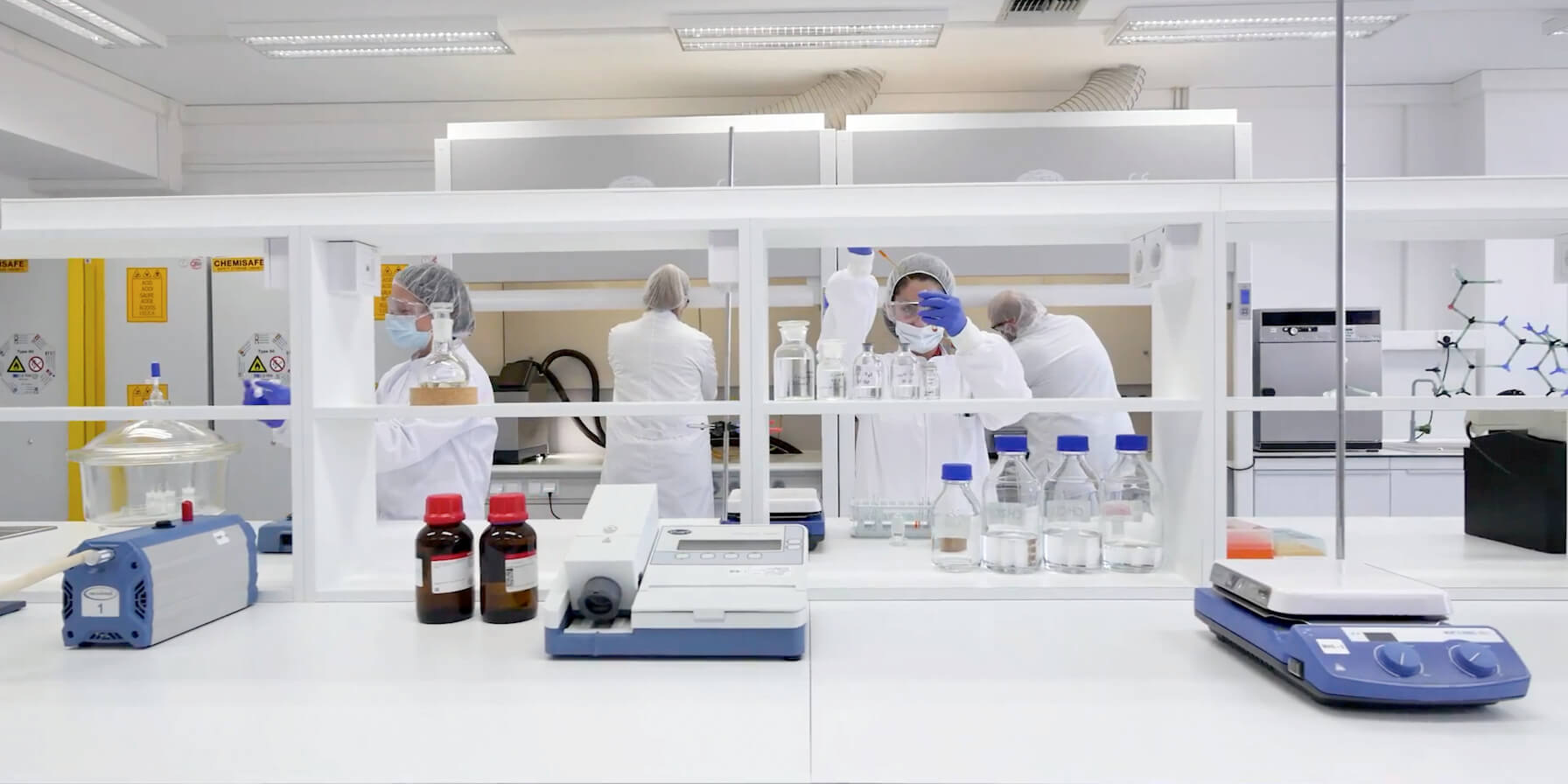 It is not uncommon for people with cancer to have treatment with a drug that is initially effective at shrinking their tumour, only for it to grow back as the cancer cells in the tumour evolve and become resistant to the drugs. It is estimated that drug resistance and the resulting ineffectiveness of treatments are responsible for up to 90% of cancer-related deaths in the US[1].

So researchers are looking for ways to quickly identify when a tumour is becoming resistant to a cancer, to allow oncologists to react and optimise care for people receiving treatment for the disease.

The standard way to test a tumour and analyse its genetic information is to remove a tiny section of the tumour that contains a sample of cells. This is known as a tissue biopsy. But a biopsy is an invasive procedure and only samples one part of a tumour, whereas we know that cells that are located at different sites within a tumour can be genetically distinct from each other.

To try to find a better method, a team led by researchers at the Broad Institute of MIT and Harvard University and Massachusetts General Hospital in the US turned to liquid biopsies. This technique is a blood tests that looks for the presence of DNA shed from tumours (called circulating tumour DNA or ctDNA). The team wanted to find out if liquid biopsies can identify tumours that are resistant to cancer drugs.

They studied 42 people with different forms of gastrointestinal cancer who were undergoing treatment. When the patients showed signs of drug resistance, the researchers tested their tumours using both liquid and tissue biopsies, then analysed the tumours’ genetic sequences and that of the mutations that led to drug resistance.

A head-to-head comparison of liquid and tissue biopsies revealed that in nearly 80% of cases, the liquid biopsies unearthed clinically relevant genetic alterations linked to drug resistance that were not identified through standard tissue biopsies. This finding challenges the view of how cancer drug resistance typically emerges, with important implications for treatment. The study also suggests possible molecular mechanisms underlying drug resistance, which could point the way to new and more personalised therapeutics.

“Remarkably, we found that nearly every patient we analysed had developed not just one, but multiple drug resistance mechanisms simultaneously, and this may be more common than we previously thought,” says Gad Getz at the Broad Institute and co-senior author of the study. “That is a real paradigm shift and will force us to rethink not just the biology of cancer drug resistance but also how we approach it therapeutically in the future.”

However, Getz stresses that more comprehensive studies are needed to fully understand how tumours become resistant to drugs. “To really map out the full landscape of cancer resistance mechanisms, we need much larger studies that span a variety of drugs and cancer types,” says Getz.

Didn't find an answer to your question? Contact us directly.

RGCC operates in 23 countries across the world, with bases in all five continents.